Sometimes an object can ‘take you back’ to where it all began!

The owner of Phoenix Truck & Crane, Bill Dick, recently shared with us the license plate (#055-054) from his first truck back in 1991.. what a memory to start off this new decade with!

In those early days of Phoenix, truck drivers and crane operators needed a motor carrier license in order to work commercially, and believe it or not, those were very difficult to obtain.

The origins of the Motor Carrier license plate in British Columbia – as in most other jurisdictions across North America – can be traced to the competitive decline of the railroads vis-a-vis the trucking industry during the first decades of the 20th century. Generally, the controls that were applied to the trucking industry were patterned after the regulations used in the railway and public utility fields and concerned restrictions on entry and limited the maximum and minimum rates that truckers could charge. But this didn’t stop Bill who was determined to get a license and operate on his own.

So, despite the predicable challenges, Bill decided to apply. He jumped on his Harley Davidson and drove to the nearest licensing center to drop of his paperwork. On the way back to his vehicle, he noticed a gentleman checking out his motorcycle. Politely (and proudly – he loved his Harley), Bill chatted with the admirer, who coincidentally was the person who issued the few motor carrier licenses available at that time. The timing was perfect, and the two men – bonded over common interests – resulted in Bill receiving the license to operate his five-ton hiab for commercial use. Therefore, sealing the fate on the future of Phoenix Truck & Crane. 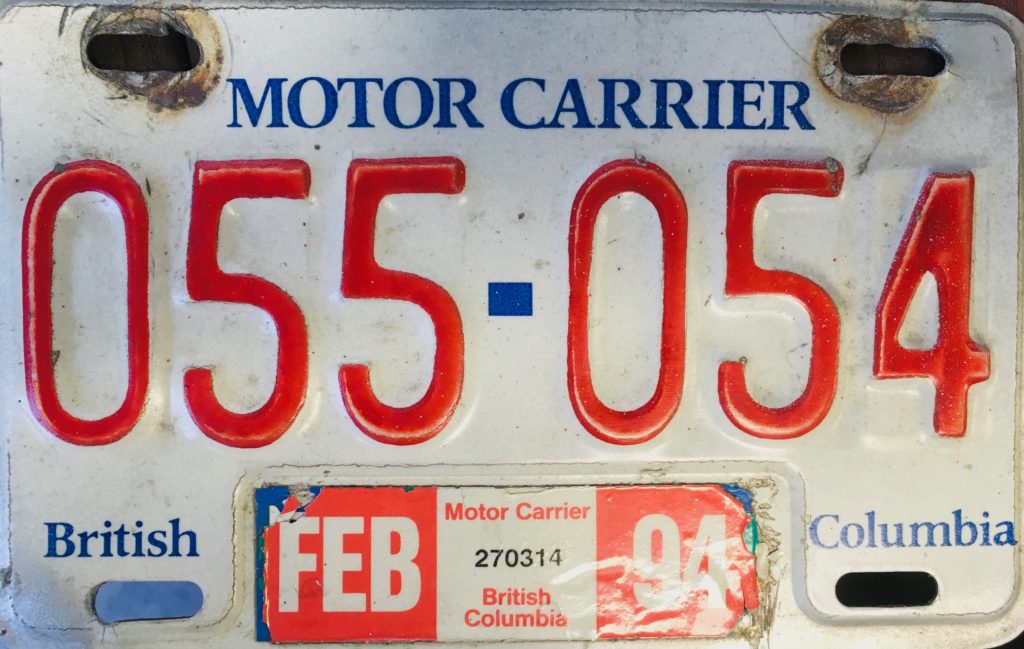