Phoenix hit the road for the kids

It only took us half a second to say yes when we were asked to participate in the Building for Kids Golf tournament that was held in Tsawwassen.

The Building for Kids Golf tournament was established in 2006 by a volunteer committee made up of individuals from within the Real Estate, Development and Construction community, to support the BC Children’s Hospital Foundation. The Foundation is a worthy organization that is well-known at Phoenix Truck & Crane as we continuously send our trucks and cranes to their newly built Teck ACC  (Acute Care Centre) which will benefit both patients from BC Children’s Hospital and BC Women’s Hospital & Health Centre.

Phase 2 of this Redevelopment Project is almost over with the opening of the center scheduled for the fall 2017 and getting on board with Building for Kids Golf tournament was the perfect opportunity to stay engaged and give back.

The event was a great combination of people with some of our major clients such as Phoenix Glass, Guillevin, Conwest Contracting rubbing shoulders with local celebrities like Darcy Rota who entertained the crowd at Hole #16 by hitting a shot for each foursome and our evening emcee, Steve Darling, who announced his new gig at Rogers Sportsnet.

Thank you to co-chairs Shaun Johnston of BMS Group & Gavin Yee of Ventana Construction for mentioning our participation and to everyone involved in the success of this event. Phoenix Truck & Crane was thrilled to take part of this special day and already look forward to next year! 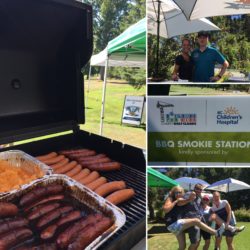 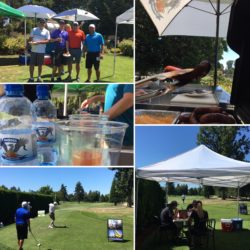 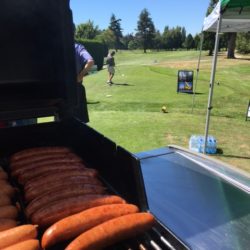 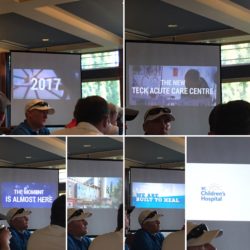 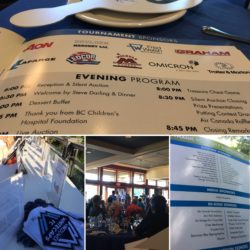 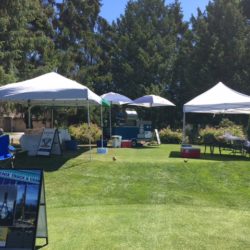